The international winter expedition team leader Chhang Dawa through an Instagram post said: “I would like to appreciate all my Nepali team for showing their outstanding performance in this challenging weather and cold. We are on verge of creating history.” He said at least 10 Nepalese climbers, including the fixing team, will start ascending from Camp 3 to Camp 4. The team leader said they had a plan to get to the top by 1pm on Saturday. According to the ACP official, a Nepali Sherpa was seriously injured while moving from the Japanese Camp to Camp 1 and was evacuated to Base Camp with the help of other Sherpas. “He got serious head and eye injuries,” Mr Haidri said. There are some 60 mountaineers attempting to summit the second highest peak in the world this winter that begins in December and ends in February. Never before has the K2 base camp been so crowded by climbers from Britain, Germany, Switzerland, Belgium, Bulgaria and a dozen countries during the winters. About 30 Nepali Sherpas are part of the expeditions that will accompany the mountaineers and assist them with fixing ropes along the route. The 8,611 metre-high K2 is the only peak that has never been conquered in the winter, and has become one of the biggest challenges for veteran climbers. Most mountaineers want to reach the top without bottled oxygen, which is usually necessary while attempting to summit peaks above 8,000 metres. “Summit options that are already scarce in the winter drop to nearly nothing if climbing without supplemental oxygen is not an option,” said the ACP official, quoting the Seven Summits Trek, which is the organiser of the expedition. Most climbers have experience of climbing in the Himalayas, he said. Some of the veterans this year include Iceland’s John Snorri, who had attempted the peak last winter. The ACP official expressed the hope that they would climb the peak with Pakistani ace Ali Sadpara, who has made the first winter ascent on Nanga Parbat. Also signed up for the challenge is Waldemar Kowalewski from Poland. He returned after a first winter attempt on K2 with Alex Txikon’s team in 2018-19. Over a year ago, Waldemar Kowalewski experienced the brutality of the mountain firsthand. Carrying loads to Camp 1, he was struck by a falling chunk of ice that injured his neck. He had to be evacuated barely two weeks after arriving in the base camp. 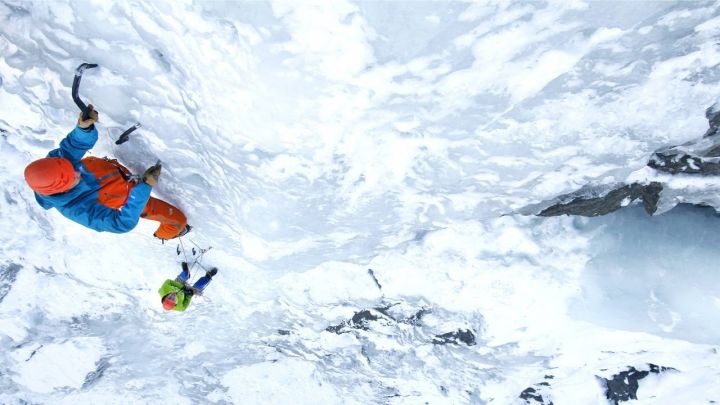 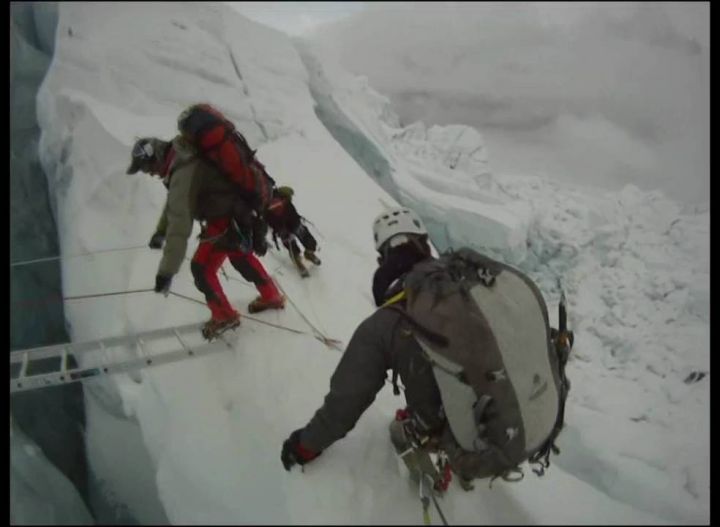 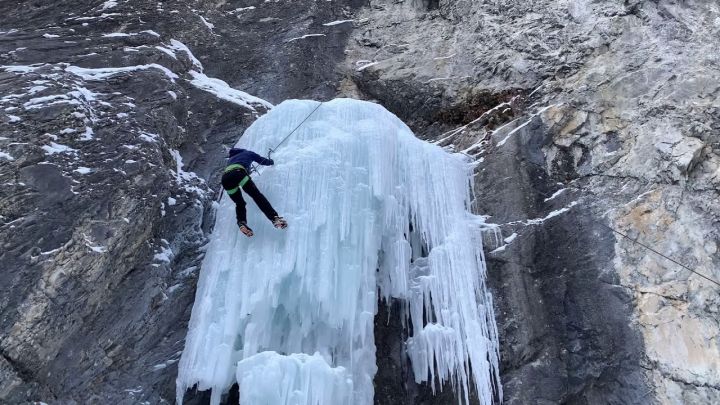 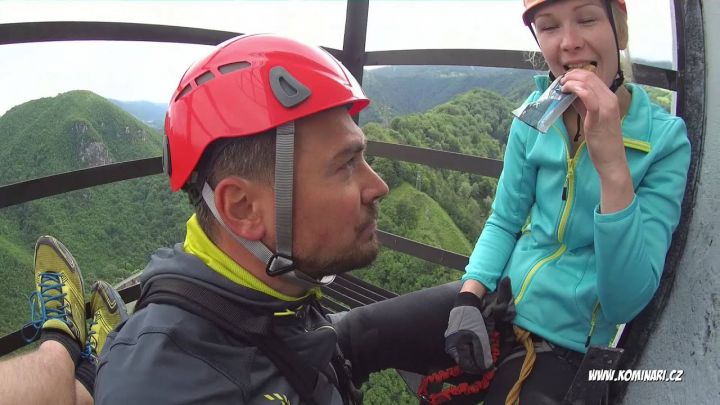 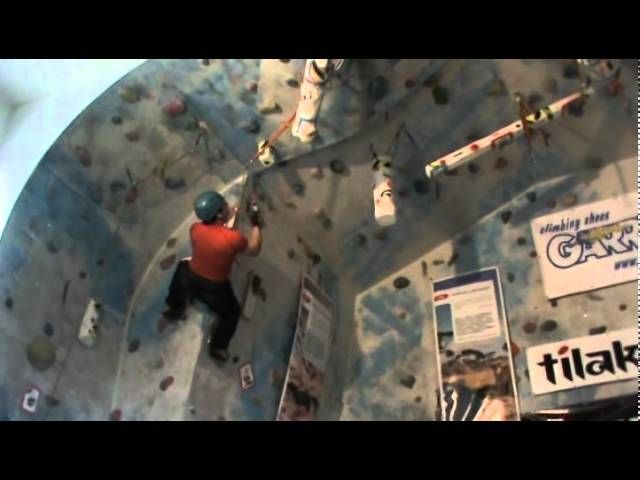 Ice Pillar Snaps with Climber on It, Here's How He Survived | Sub-Zero, Ep. 3