The fifth race of the season on the virtual track in Monza (ITA) was extremely exciting: Many duels, collisions and, as a consequence, many time penalties show how aggressively the drivers went about their work. For the second time in a row Devin Isgro (SUI, rank 1) won in the Challenger League ahead of Philipp Baur from Rottweil (GER, rank 2) and Kevin Aebi (SUI, rank 3) who completed the podium. Again three Racing Lounges were "coupled" with each other. As a result, up to 16 pilots can drive a joint race at three different locations: in the Lounge in Cham, in the Lounge in Zurich at Tiefenbrunnen station and in the largest Racing Lounge to date in the new trend area "The Valley" in Kemptthal. Driving this week was on the virtual circuit of Monza (ITA). At Racing Unleashed, a virtual car race puts beads of sweat on the participants' foreheads. The completely new generation of racing simulators is amazingly real and makes the race not only a mental challenge but also a physical experience: Sim racing (Simulator Racing) at its best. The drivers drive in F1 mode and in two leagues - with free practice sessions, qualifying sessions and races on one racing day. The best drivers start in the Racer League, those who want to become the best in the Challenger League. Two more races are currently planned for this season: on Sunday, 22 November (digitalized course of Zandvoort (NED)) and the Racing Unleashed Season Final - on the virtual Nordschleife as a 24h Endurance Race on Sunday, 13 December. 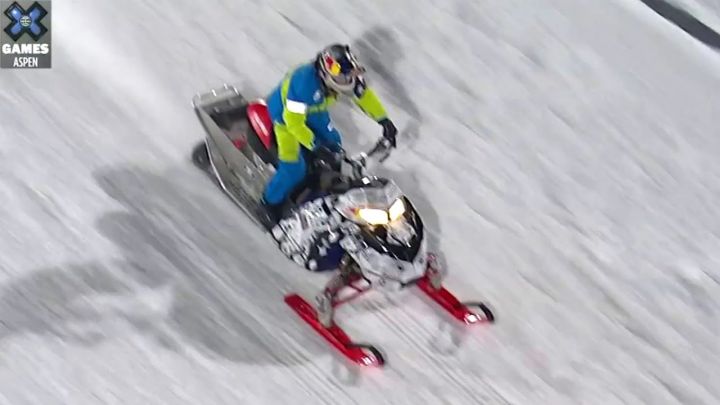 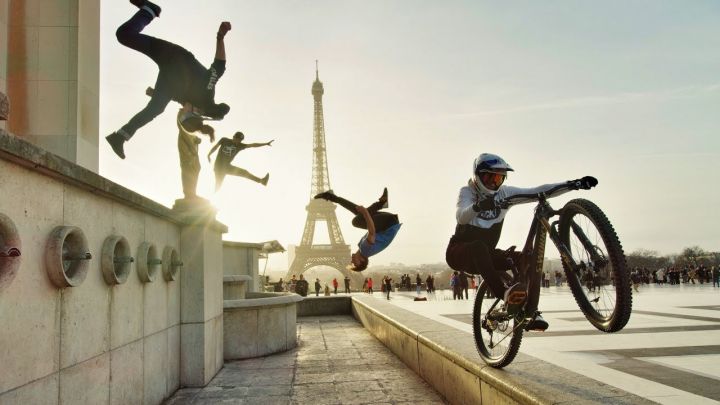 Bike Vs Parkour Jumping from the Highest Roofs in London to Paris! In 8K 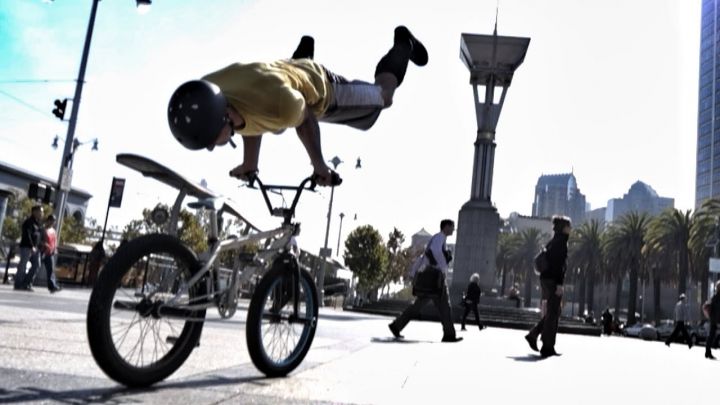 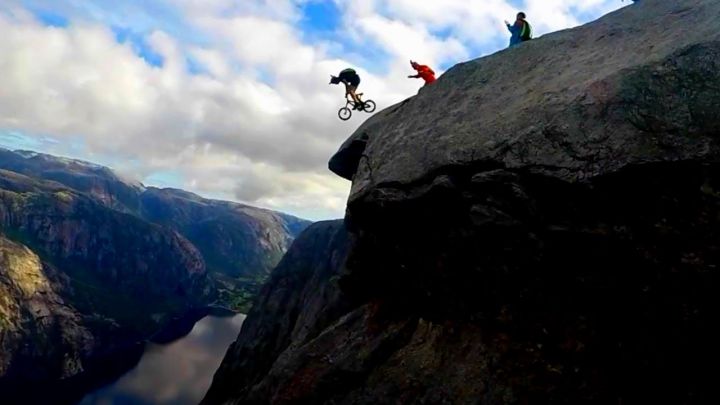 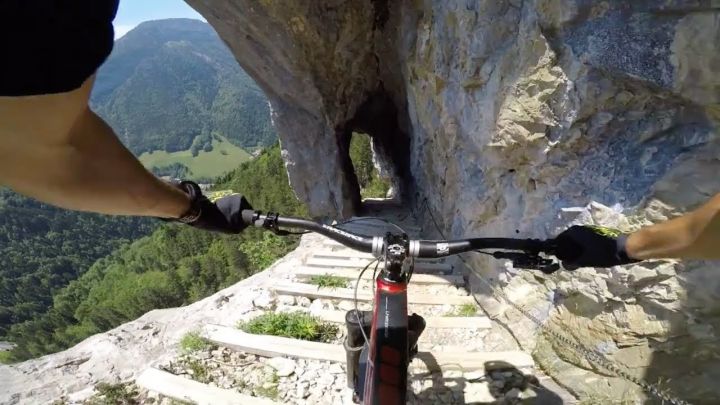