As soon as the sun went down, the floodlights went on over the impressive superpipe at Crap Sogn Gion for the all-time highlight of the LAAX OPEN 2021, the women’s and men’s night finals. In the first Halfpipe event of the FIS Snowboard Tour 2020/21, Olympic champion Chloe Kim (USA) and US Open Champion 2020 Yuto Totsuka (JPN) were crowned the radiant winners of the most prestigious snowboard contest on European soil and will each go home with CHF 15,750. The women started the action this evening on the 200 metre-long Superpipe. The 2020 Youth Olympic Games gold medalist Mitsuki Ono was in the lead after her first run with plenty of amplitude in front of her 2 Japanese teammates. Defending champion Queralt Castellet from Spain and top favourite Chloe Kim from the USA failed to make their runs, promising exciting second runs with the two top favourites in the back. Castellet went all-out again, but crashed once more at her 1080 attempt on the second hit. Last but not least, Chloe Kim showed nerves of steel, delivering the best run of the evening, which judges awarded with 89.75 points. This pushed her to the top of the line at the last minute by a clear margin. An incredible performance from Chloe, who celebrated her comeback here with her third LAAX OPEN title after almost two years absence. Japan’s Mitsuki Ono (76.50 points) and Sena Tomita (75.75 points) completed the podium with young German, Leilani Ettel finishing finals in a strong 5th place. In the men’s finals, it was the story of the duel between Scotty James and Yuto Totsuka, showing probably the highest riding level in the history of Halfpipe snowboarding. At first, Ruka Hirano (JPN) showed a phenomenal run, giving him the first lead with 88.25 points until defending champion Scotty James (AUS) took it from him with a technically challenging run (93.75 points). However, Scotty’s biggest rival Yuto Totsuka (JAP) was still waiting for his turn. The 19-year-old Japanese snowboarder showed a high-calibre run that put him in 2nd place just behind Scotty (90.25 points). In the second run, no other rider was coming close to the two leading scores. So now, it came down to the second run of Scotty and Yuto to win the title. Scotty could not top his score. Yuto, on the other hand, took his chance and stunned the judges with a run, the likes of which the world has never seen: frontside 1440 frontside grab on the first hit, followed by a combo that Yuto landed for the first time today – Switch frontside 1260, frontside grab into switch backside 1080 Weddle – and a backside 1260 Weddle and frontside double 1260 frontside on the last two hits. After three 2nd place finishes in a row, Yuto Totsuka finally took his first LAAX OPEN win. Ruka Hirano (JPN) completed the podium in third place and Germany’s Andre Höflich surprised with a very strong performance, just missing the podium in 4th place. The three Swiss were not able to use their home advantage and their best was David Habluetzel in 6th place. 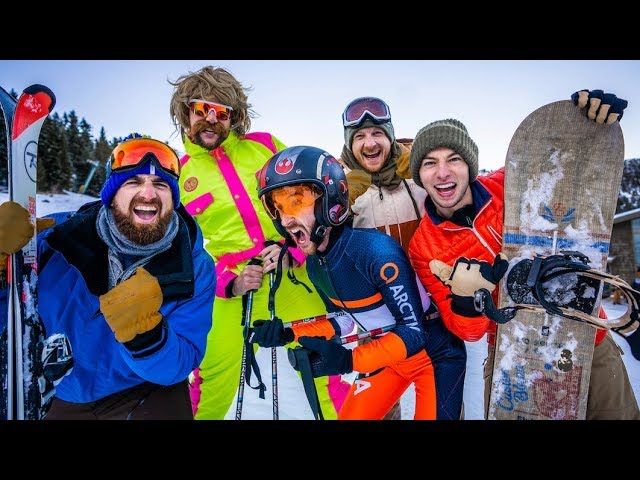 Bails From The Road 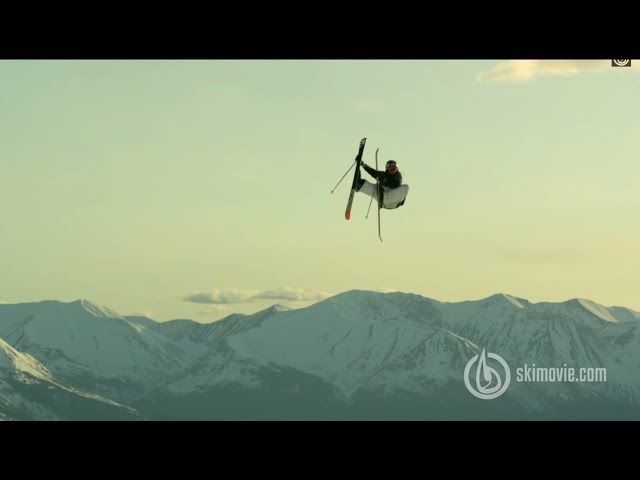 Ride Along with Sam Kuch - Return to Send'er 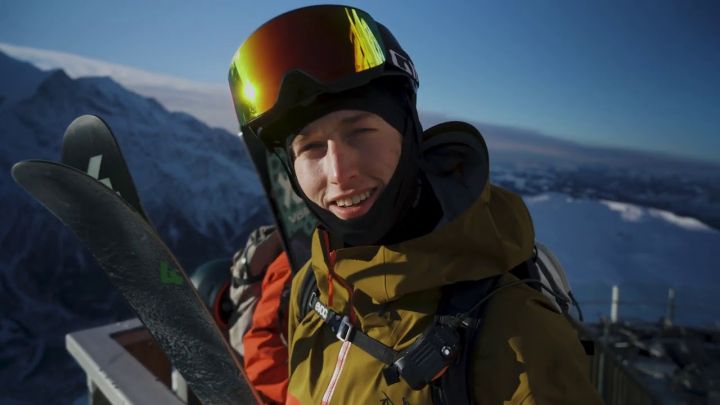 Versus | Episode 1: The Generation Gap 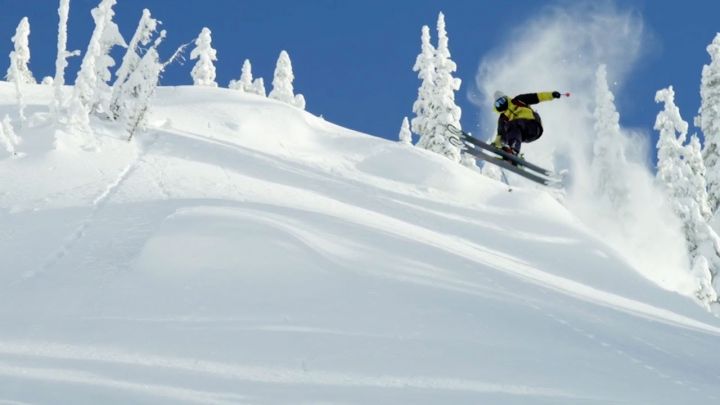 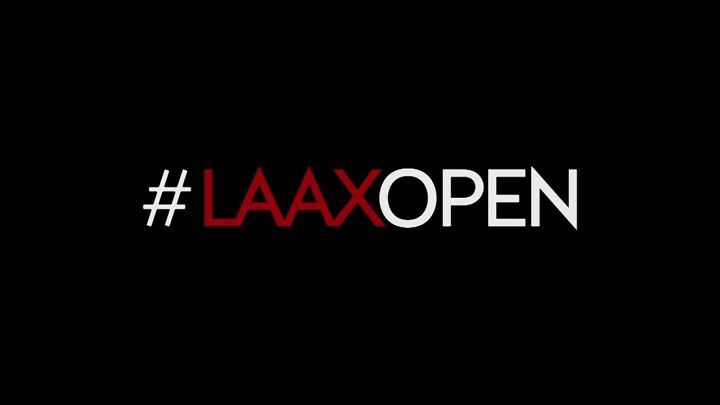