This was recorded a few months ago, and thinking the day was a write off, we didn't even check the footage properly until a couple of days ago. It was a crowded and slightly funky day at Uluwatu, and a few surfers were definitely losing their cool with some of the antics going on out there - as you can see from the first few clips! There were still quite a few good waves ridden, and it turns out that an average day at Ulu's is still very good in the grand scheme of things. The Bali wet season has basically been strong westerly winds, loads of rain, and small swells so far. However, the forecast tells us a largish new swell is arriving later today or tomorrow and we could see some good waves over the coming days. Let's hope so! 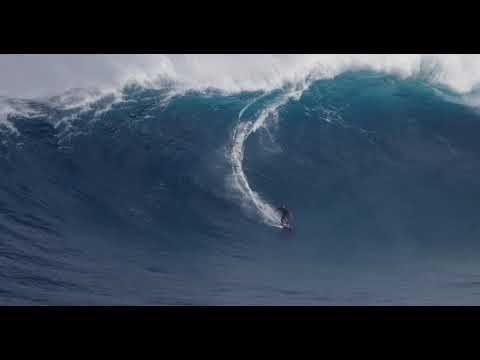 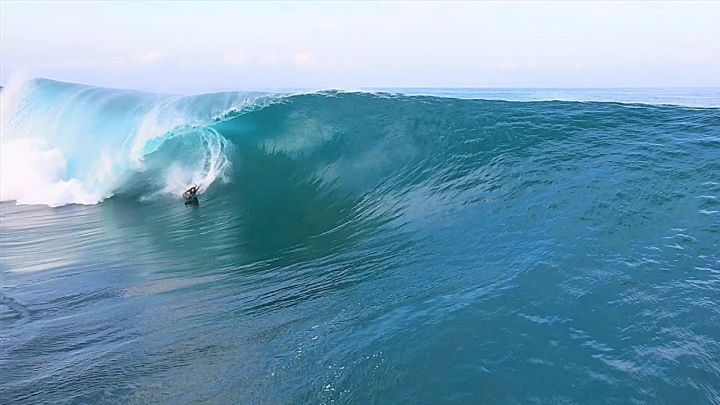 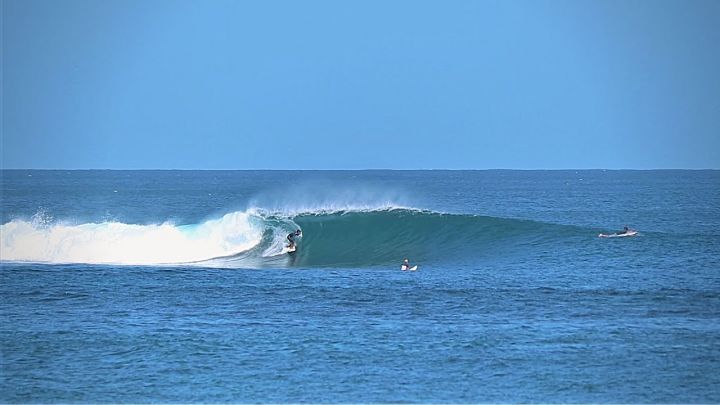 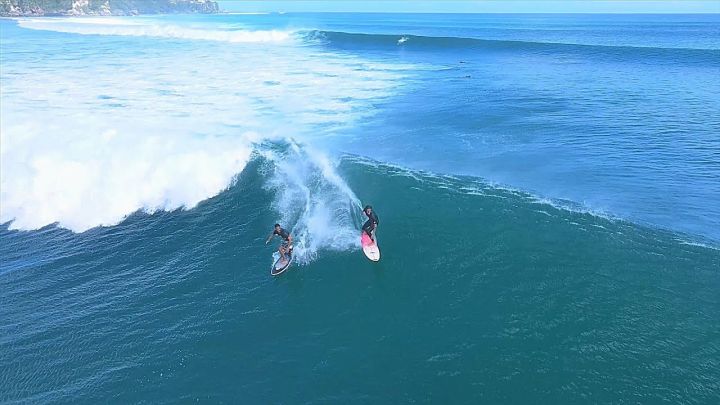 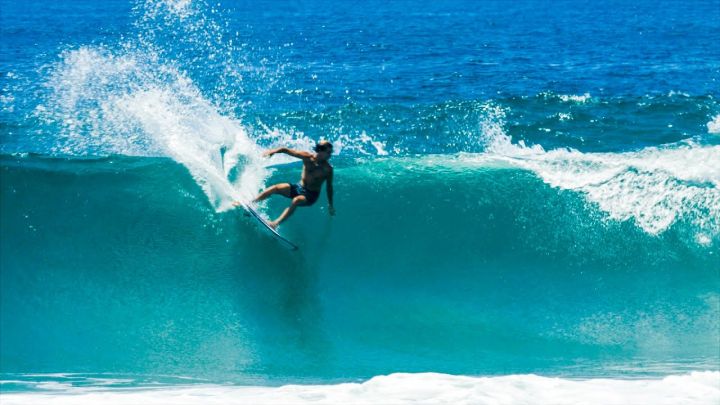 Chasing a HUGE swell in PANAMA! 1 of 2